You might have heard the term Smell Pod used when it comes to themed scenting. Some use it to describe a scent diffuser, others use it to describe aroma sprays, and you could even hear it used to describe pongs in general! The term is utilised across the whole attractions industry in the UK, among designers, technicians and theme park enthusiasts alike.

But what exactly is a smell pod, and why aren't there any on the AromaPrime website? 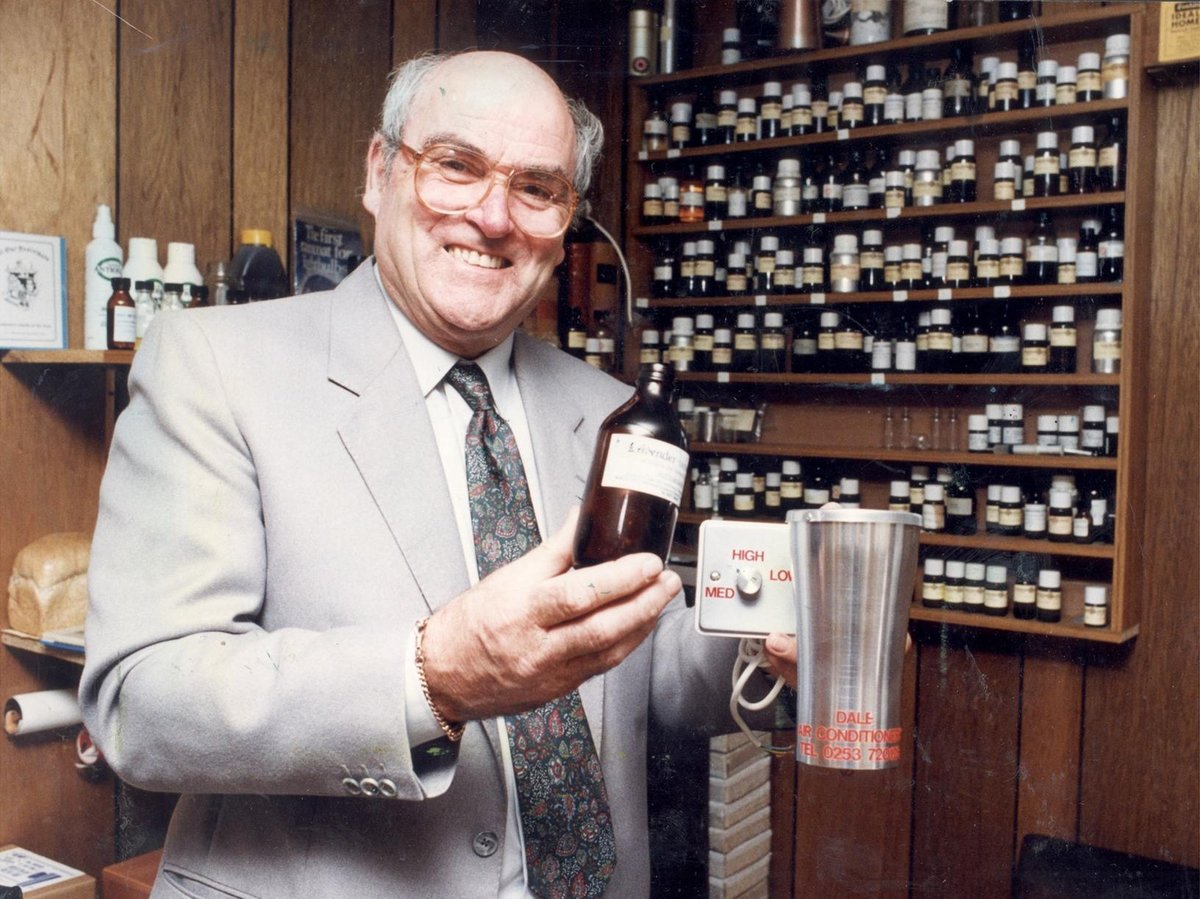 Smell Pod is a term originally inspired by AromaPrime's oldest scent diffusion model, known as the Vortex Standard (later the Vortex Variable). This was invented sometime around the 1970s by Fred Dale, who founded AromaPrime under the name Dale Air.

The diffuser was a metal cup which could be filled with aroma oil. The cup would become warmer when switched on, causing the aroma oil to evaporate into the air as a sniffable scent. Because of its shape, technicians at theme parks and museums started to call the diffuser a Smell Pod (or Smell Pot), and soon enough, this became the standard term for any kind of scent mechanism in the UK attractions industry. 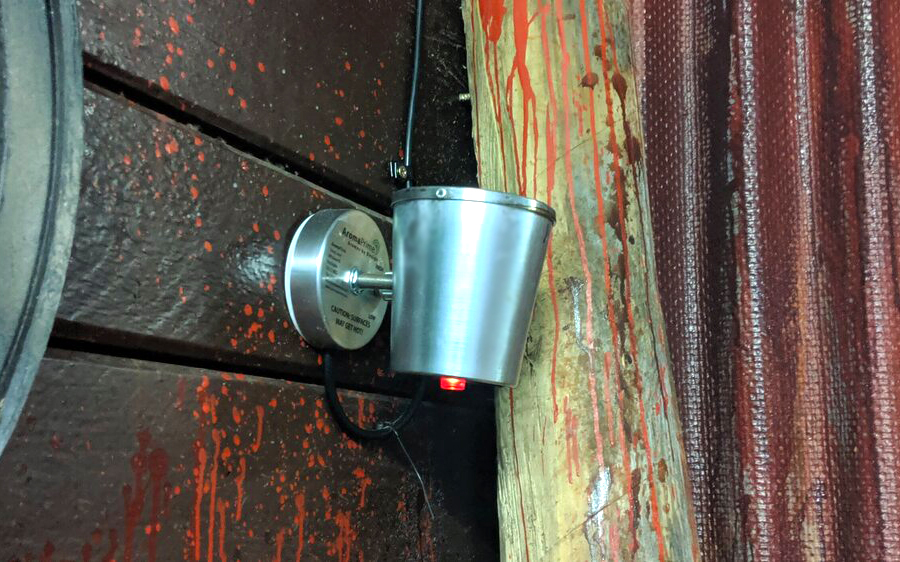 AromaPrime doesn't sell the Vortex Standard or Vortex Variable scent machines anymore, because these were upgraded to become the highly advanced Vortex Compact! Unlike the older models, the Vortex Compact diffuser has precise timing settings, and it is a lot more powerful.

So there you have it! Now, if ever you hear people talking about Smell Pods or Smell Pots, when there are no pods or pots in sight, you'll know the term started with AromaPrime!

Our scent dispensers are now better than ever. Browse our range for yourself!